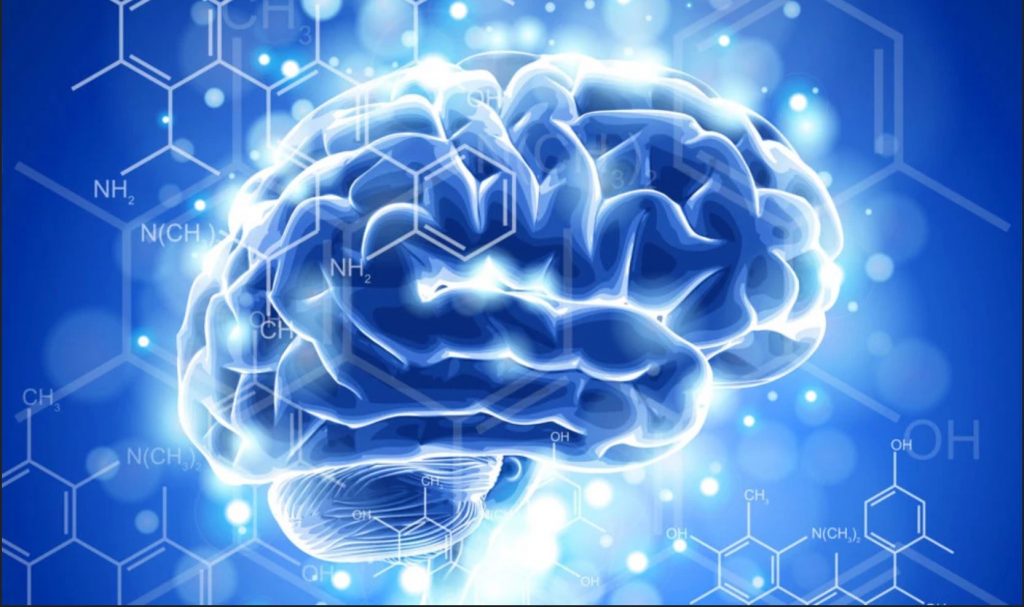 In order to prepare a Will and Lasting Power of Attorney, one must have the necessary mental capacity to prepare the same. But what are the tests and are they the same?

A Test of Capacity: Making a Will or Lasting Power of Attorney

Where it is not clear whether a client has the necessary capacity to prepare a document, careful consideration of the appropriate mental capacity tests needs to be undertaken.

“The test for capacity is different for the preparation of a Will and a Lasting Power of Attorney.”

Firstly, a Will is a legal document which sets out how an individual wishes to distribute their estate after they pass away. (More information can found here.)

The test for capacity is different for the preparation of a Will and a Lasting Power of Attorney.

Test for capacity to prepare a Will

The test as to whether a person has the requisite capacity to make a Will is defined under case law and was set out in the famous case Banks v Goodfellow [1870]. An individual has ‘testamentary capacity’ i.e. the necessary capacity to prepare a Will, if they can understand the following:

The Banks v Goodfellow test applies to Wills, whereas the Mental Capacity Act 2005 applies to Lasting Powers of Attorney.

Test for capacity to prepare a Lasting Power of Attorney

Unlike the test for capacity to prepare a Will which was derived from case law, the test as to whether a person has the requisite capacity to make a Lasting Power of Attorney is set out in the Mental Capacity Act 2005.

The Act states that ‘a person lacks capacity in relation to a matter if at the material time he is unable to make a decision for himself in relation to the matter because of an impairment of, or a disturbance in the functioning of, the mind or the brain’.

‘A person is unable to make a decision for himself if he is unable:

(a) to understand the information relevant to the decision,

(b) to retain that information,

(c) to use or weigh that information as part of the process of making the decision, or

(d) to communicate his decision (whether by talking, using sign language or any other means)’

Importantly, ‘an individual is presumed to have the necessary capacity, unless there is proof that they do not’ and ‘a person is not to be treated as unable to make a decision merely because he makes an unwise decision’.

The donor should be able to understand the consequences of making or not making the LPA or making it in a certain way. For example, someone who wishes to prepare an LPA should be aware that depending on how and what LPA is prepared, their attorney can have the power to decide whether to give the donor life sustaining treatment in order to keep them alive.

Should there be one test for both Wills and Lasting Powers of Attorney?

You will note that although the two tests are different, there is some overlap between them, and this has caused some confusion as to whether the Mental Capacity Act was intended to override the Banks vs Goodfellows test. In particular, it has been argued that the Mental Capacity Act is the more stringent of tests and therefore many people (including some practitioners) believe that this can now be used to test whether a person has the capacity to prepare a Will.

However, as confirmed in Walker v Badmin [2015] and more recently James v James and Others [2015] it was held that that the correct and only test for the capacity to prepare a Will is the one outlined above in Banks v Goodfellow. One of the reasons highlighted for this was the fact that the Mental Capacity Act was never intended to impact the preparation of Wills and having a less strict test does not prevent elderly testator’s writing Wills.

Nevertheless, it has been argued that this decision be reviewed in light of the fact that there has been a substantial increase in claims being made against estates post-death because of a lack of capacity to prepare a Will. Does the Banks vs Goodfellows test lead to more claims being made post-death, which could otherwise be prevented under the Mental Capacity test? Does the Banks vs Goodfellows test cause more issues for practitioners and perhaps the reason some practitioners also rely on the Mental Capacity Act test?

These are some questions that no doubt the courts will face over the coming years. It is therefore important that individuals are aware of the requisite tests and seek professional advice in avoiding the common pitfalls in relation to capacity when preparing your Will or Lasting Power of Attorney. I Will Solicitors specialises in the preparation of Wills and Lasting Powers of Attorney and have experience in dealing with cases where capacity is a major subject-matter. For more information, please do not hesitate to get in touch with one of our experts.